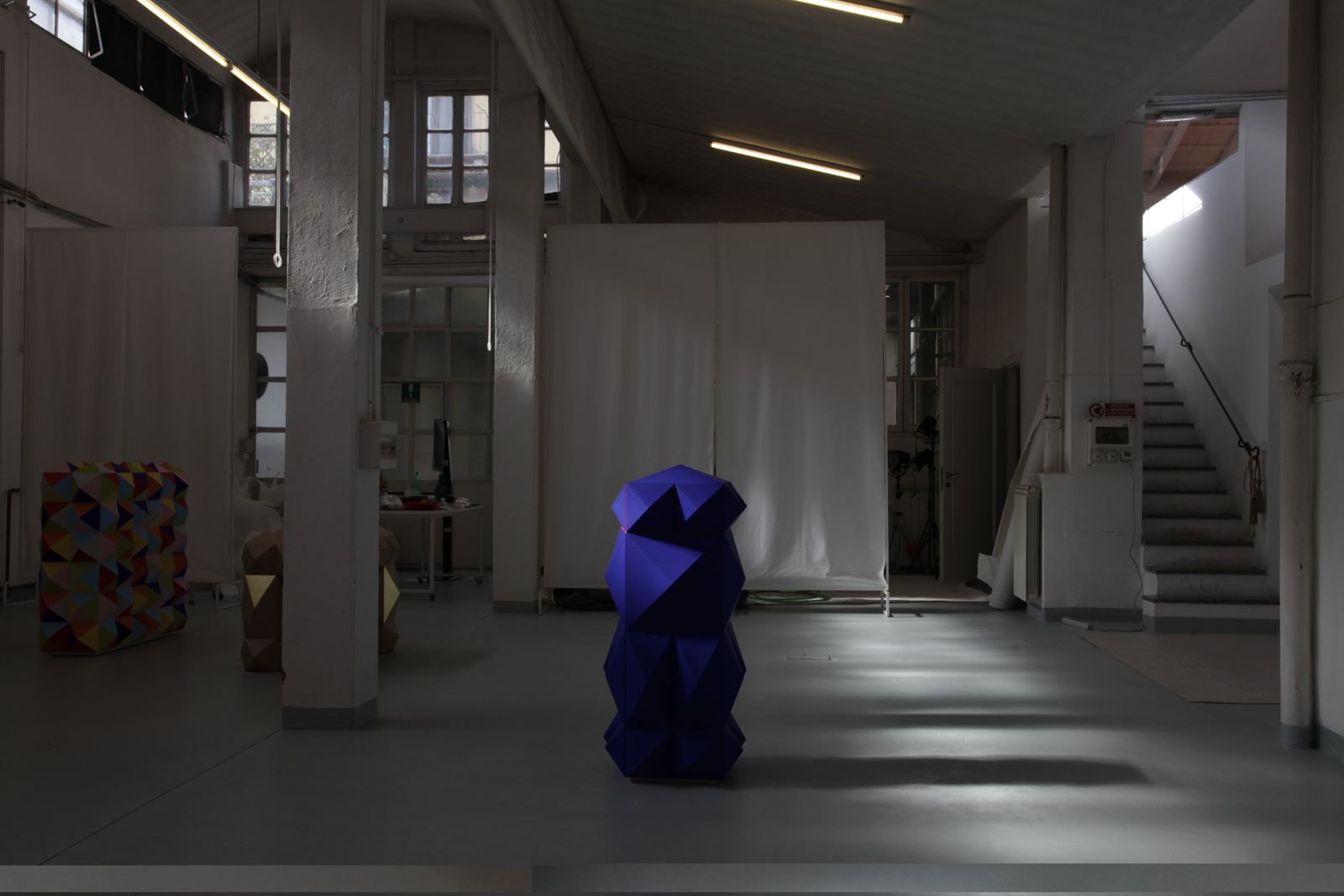 “…an object-sculpture, an object-building, an object-jewel in which plans and realization combine in their spirit of evocation.

Take for example the opening mechanism, invisible and hidden within a mahogany key which in turn contains an electromagnetic control which acts by running the key along the walls, like a display of magic whose secret is known only to the ‘chosen one…’” 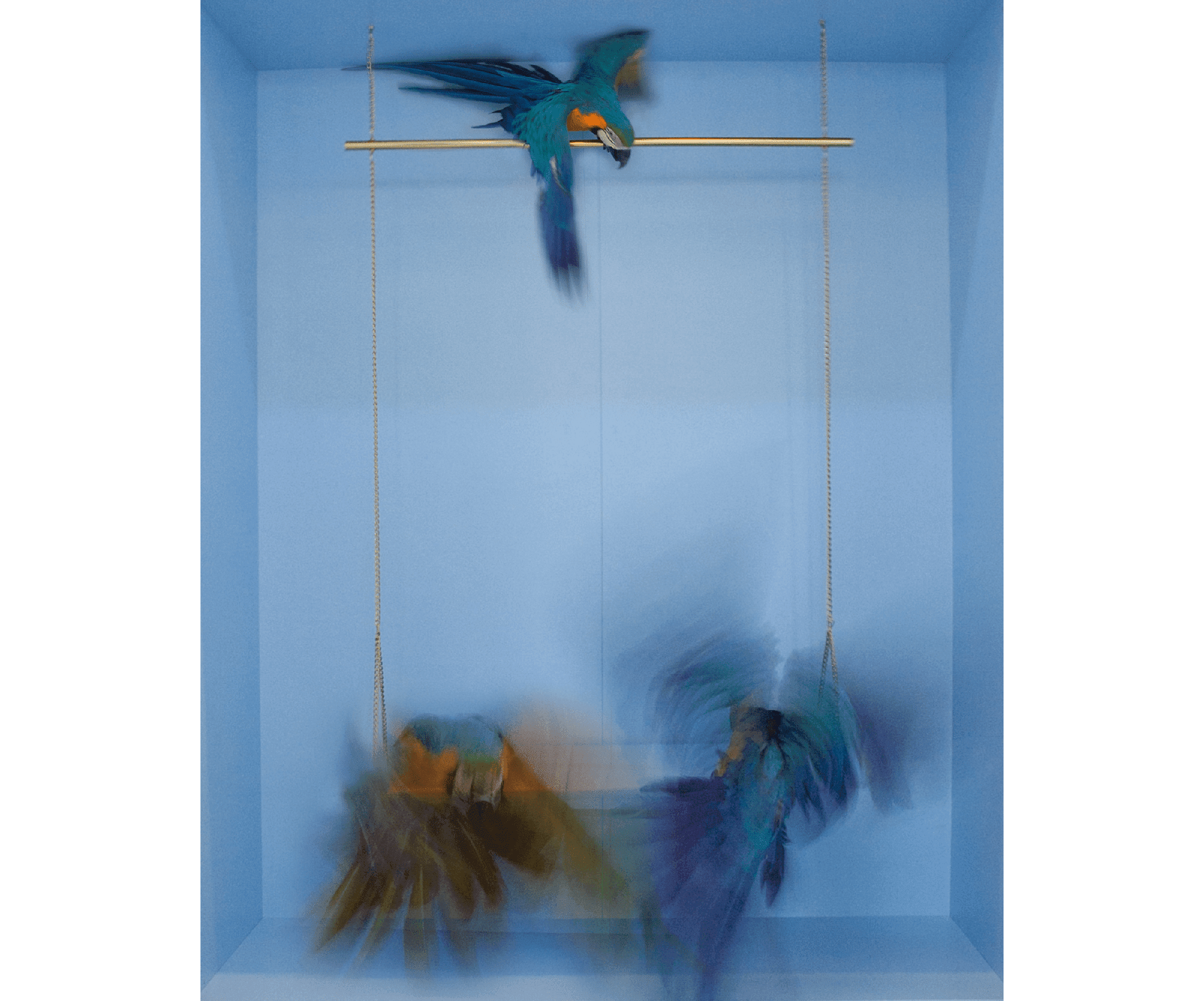 “I have always been  inspired by the world around me and by our cultural heritage here in Italy – both recent and ancient. This collection was inspired by Ferrara’s “Palazzo dei Diamanti” in my native Emilia Romagna. The facade is covered in diamond shaped blocks of marble that make it so striking. I applied this idea to this collection of furniture piece but, just like real diamonds, each one of these pieces is unique, one-of-a-kind, a man-made treasure.” 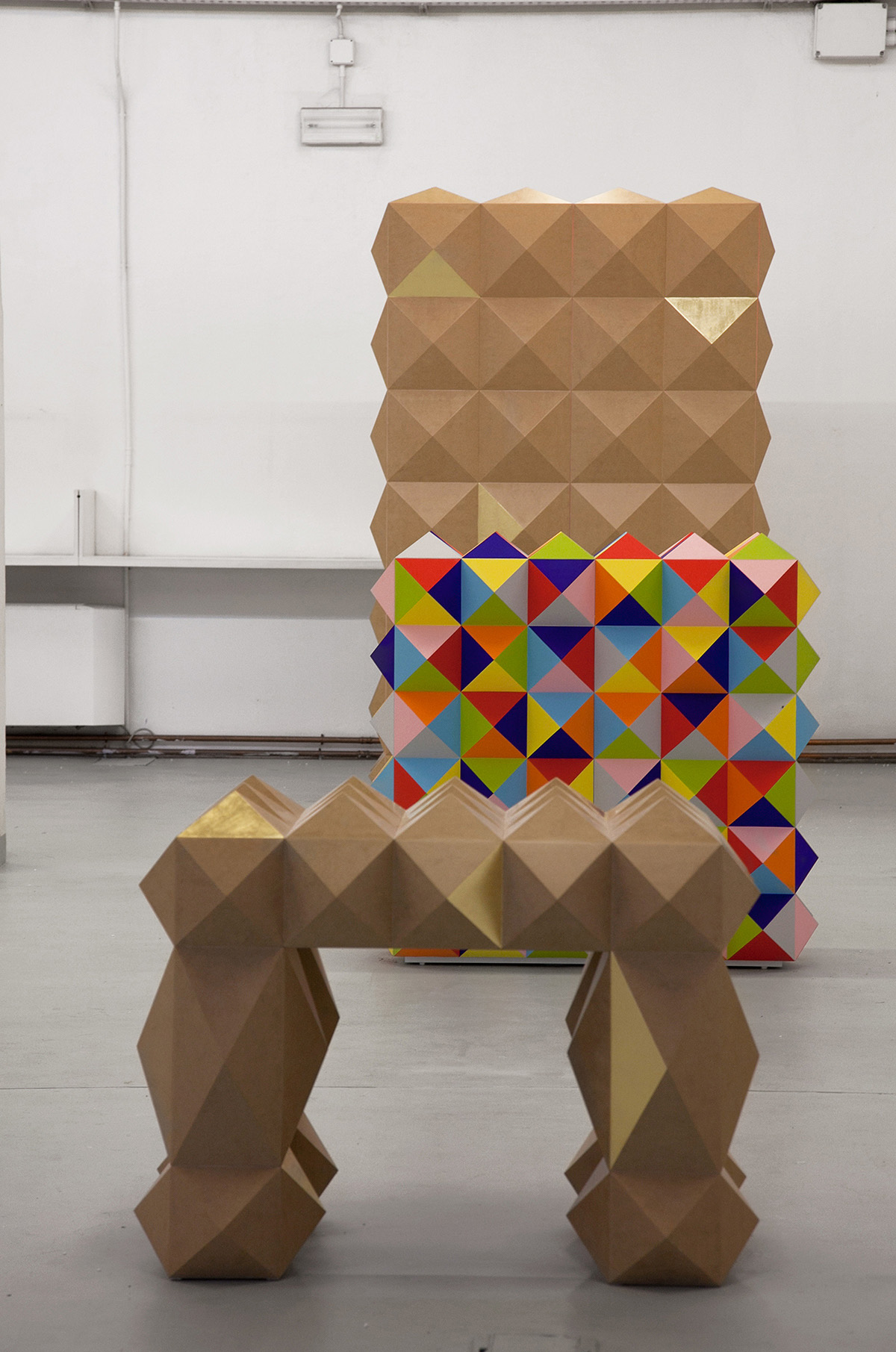 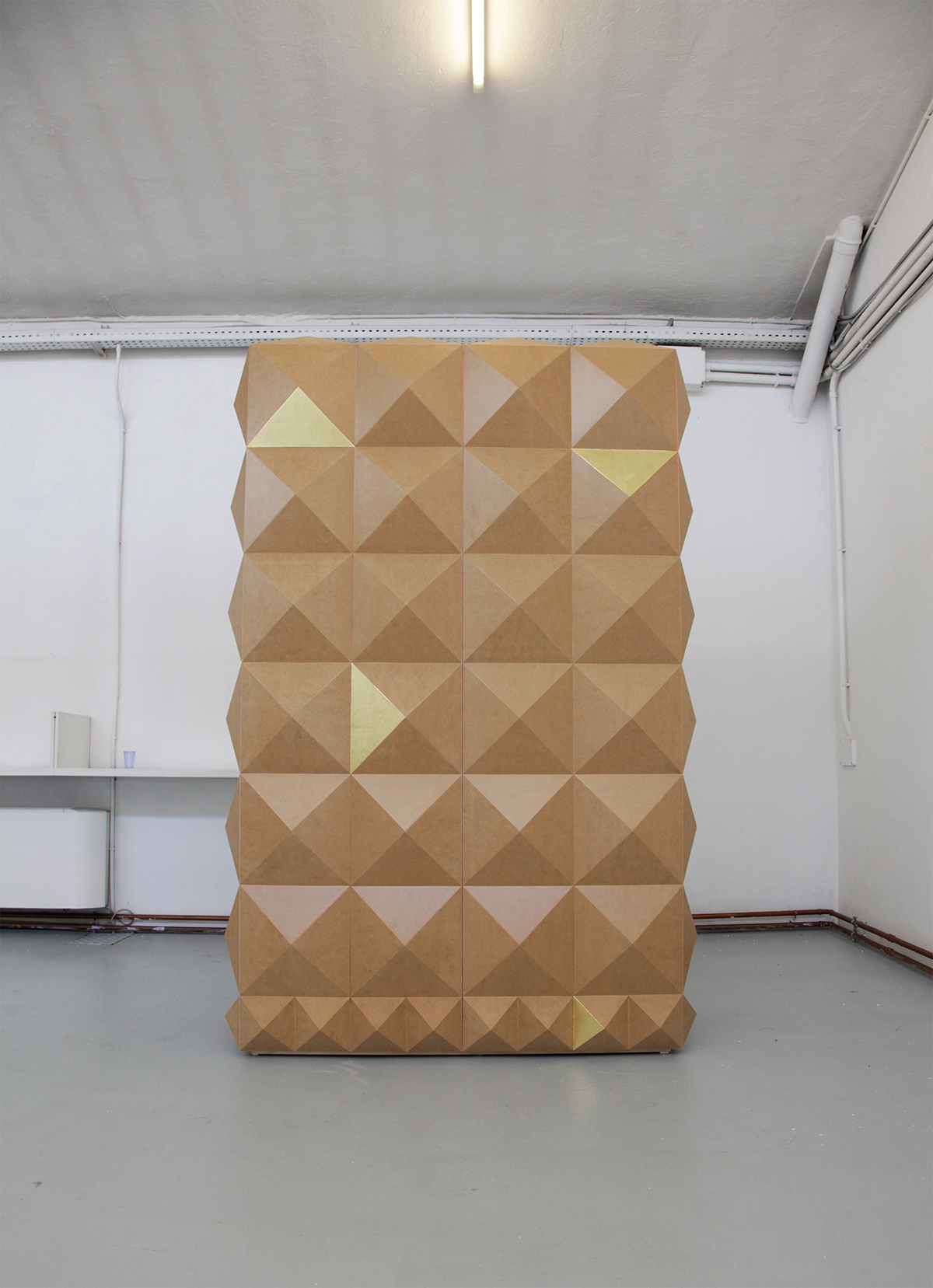 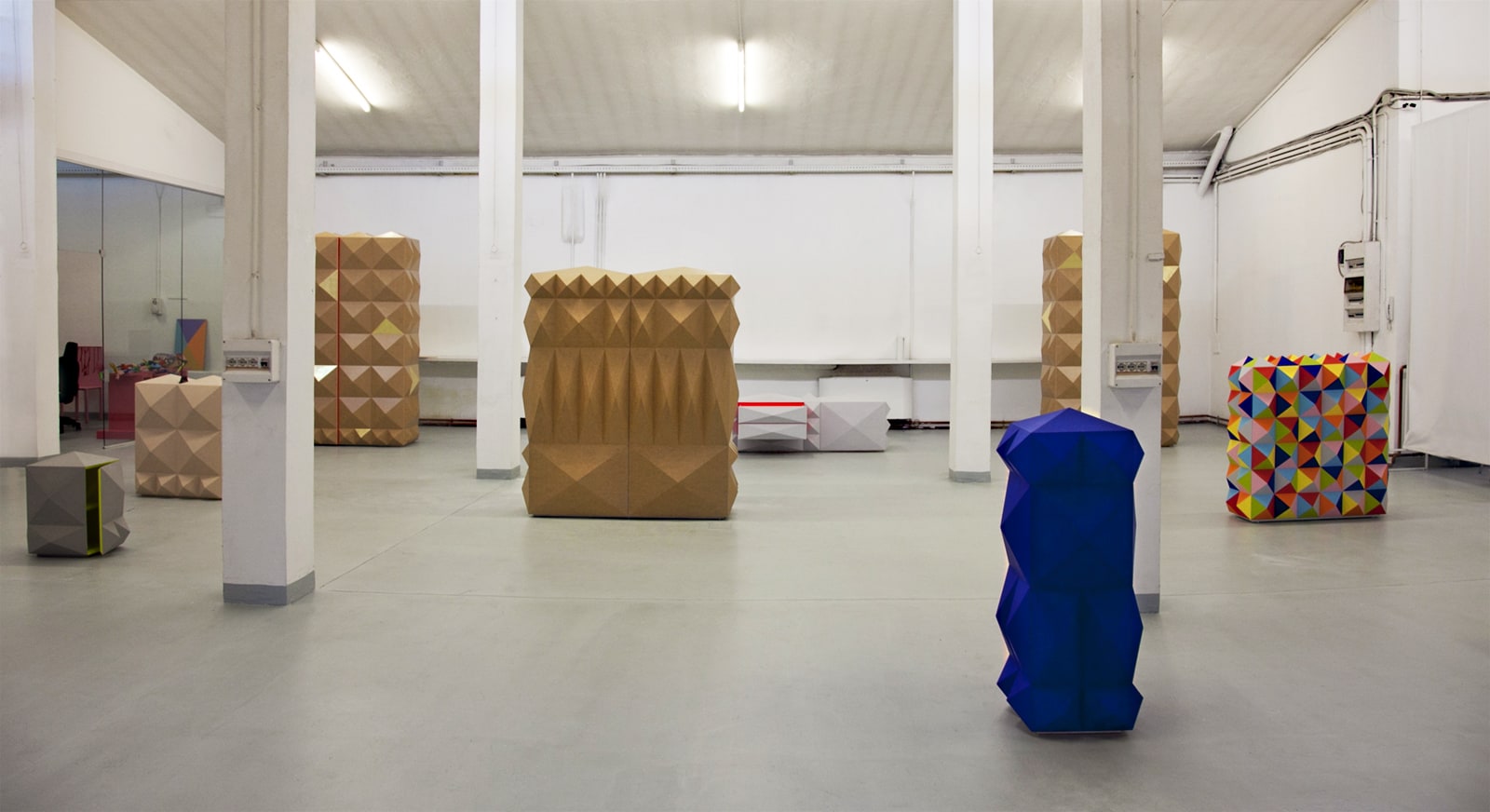